Understanding how a camera works is important for taking images such as this one of water in motion. The most important setting for these photographs is the exposure time. A quick exposure is necessary to stop something moving so fast in full detail. The relationship between the F. Stop and ISO is very touchy get the stark contrast of the foreground against the background while also making sure the image is not too dark and can still be done with a fast exposure. Getting still shots of objects moving fast can be a challenge. This photograph features a mini waterfall down the river of the main Freedom Falls.

The strong texture shown in this image is mostly due to the stark contrast of the sun from the outside and the darker inner walls. This creates a massive range of tonal values as your eyes follow the image. The radial composition reminiscent of the golden spiral pulls you in. Due to that your focus begins in the light spot and directs your eyes through the lens flare to the rest of the image showing the nuances of the texture and the cooler colored shadows against the warm outer light. This photo was taken from the inside of an old furnace not far off from the rest of the falls.

Here is an image of the entire main fall at Freedom Falls. I personally do not think this image is as strong as others due to the size and loss of detail. At the smaller scale these falls are, physically moving the camera closer is necessary to show the depth and energy of what is actually going on. This image is mostly included on here as context and scale for the largest fall in the area we went to. I believe it is important to critique your own work to understand and theorize as to why some products may not be as strong as others.

The energy conveyed in this detail of a small waterfall is largely due to the detail and splash radius of the water once it hits the rocks below. The contrast of the aerated water and dark rocks makes the subject unmistakable. All of the shapes make by that contrast are pleasurable and unique.

The contrast of this person’s arms against the darker background creates an interesting, yet recognizable shape with the negative space. Not only his arms but the direction his eyes face going into the arms creates a natural path for the eyes to follow the entire image. This image shows a friend getting a similar photo of the inside of the furnace that I had taken and shown earlier in this thread. The two images together tells a story where you can connect the pieces yourself with little context. 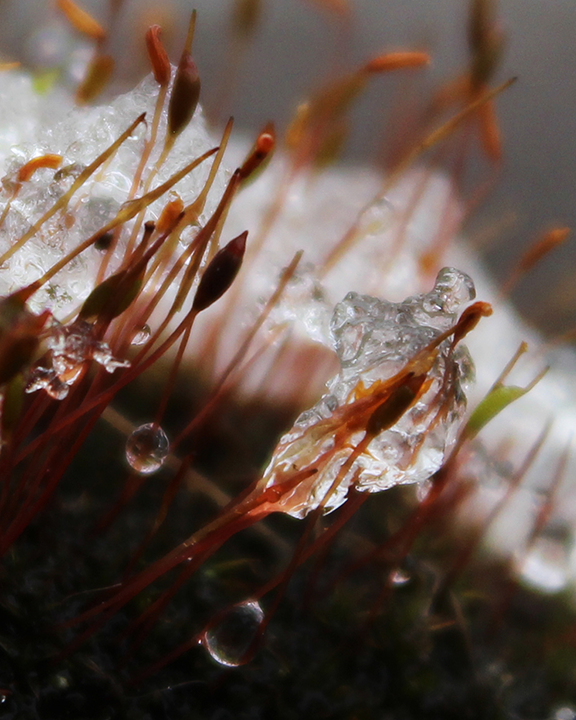 This photograph was captured during the tail end of winter. The moss pictured here was actually growing on my roof at the […] 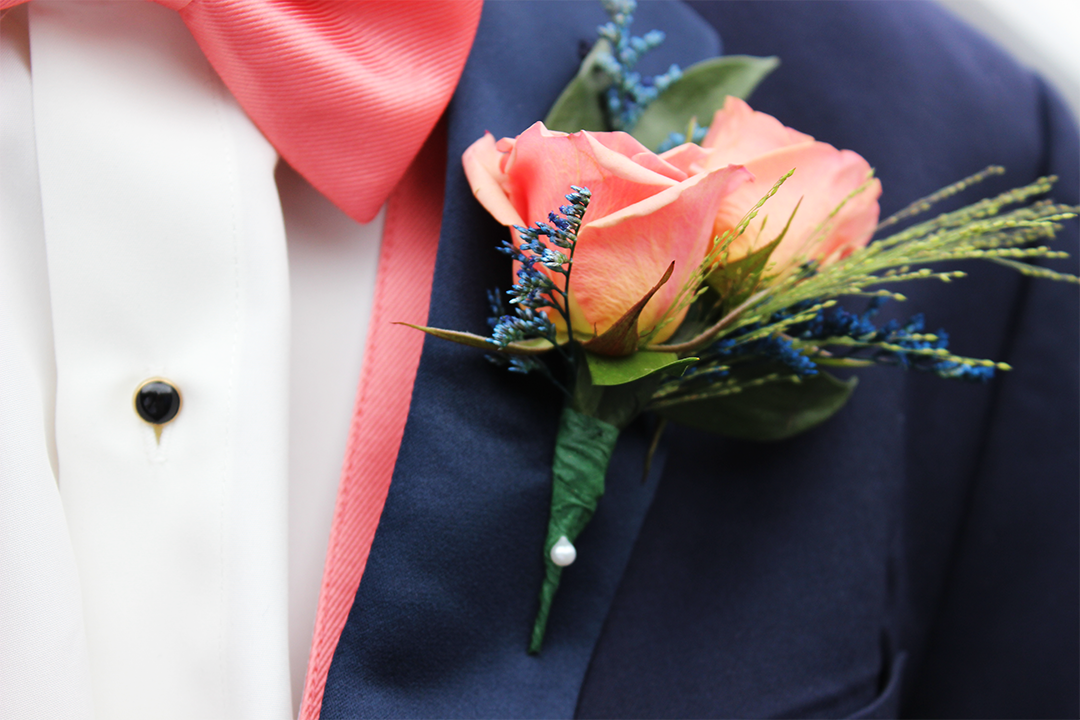 Mr. Carrow was the model for this shot. This was taken at a local bike trail that spans over 13 miles along […] 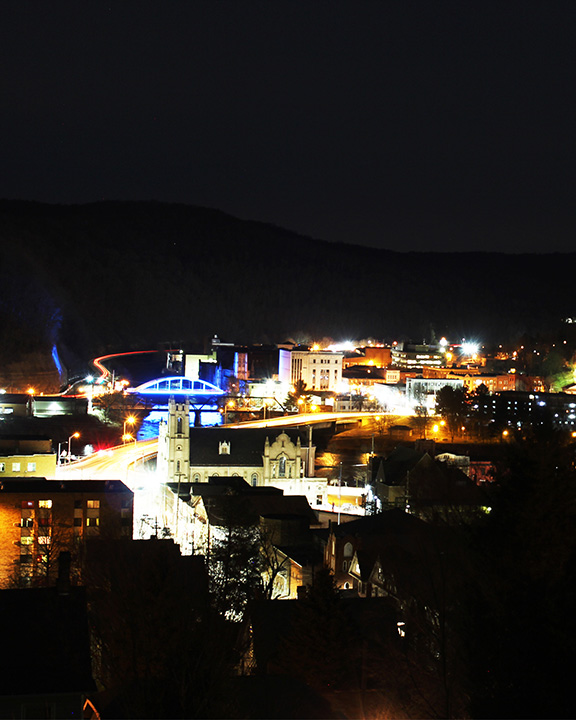 Oil City was once a booming place because of the abundance of the same resource that it is named after. Nowadays that […]